2022 Census of Population and Housing

The Zambia Statistics Agency (ZamStats) has started preparing for the pilot census in readiness for the main census. This follows the mapping and listing of the whole country, an exercise that is currently in its concluding stage. A pilot census is a key pre- census enumeration activity that assists with the preparatory and undertaking of the main census. It is a comprehensive test of all census procedures and is designed to thoroughly test the entire census infrastructure and logistical framework.

ZamStats Interim Statistician General, Mulenga Musepa said the Agency was currently on course in preparing for the main census. Mr. Musepa said a census undertaking was a huge task that needed adequate preparations which mainly were the Mapping and Listing and the Pilot Census. He was speaking in an interview during the sideline of the Pilot Census Master Trainers’ training Workshop which was held at Kupark Lodge in Chilanga District.

Mr. Musepa said since mapping and listing activities were in final stages, the Agency would commence the pilot census activities that would provide in-time insights for planning the main census. “The mapping and listing of the whole country is nearing completion in the last four provinces namely Muchinga, Northern, Central and Southern and now we are preparing for the pilot census,” he said.

Mr. Musepa said it was vital for master trainers and trainers in general to be focused as the quality of their training will be tested in the data collected. He also urged the Regional Statisticians to work with provincial and district authorities to ensure collective delivery of the pilot census. 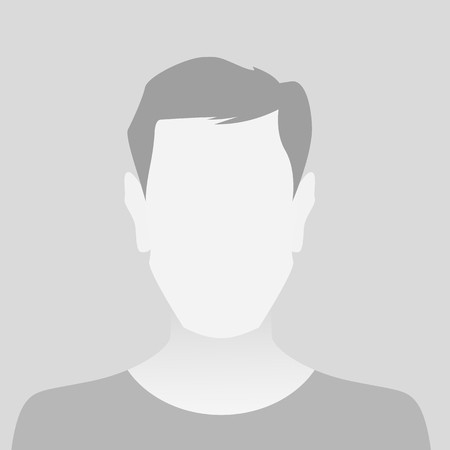 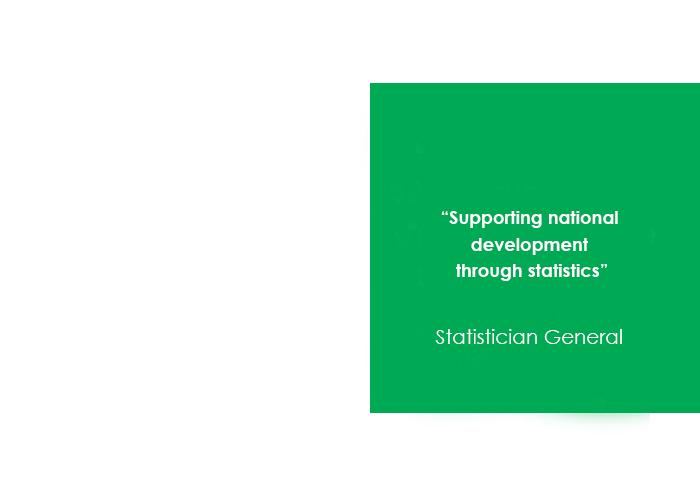