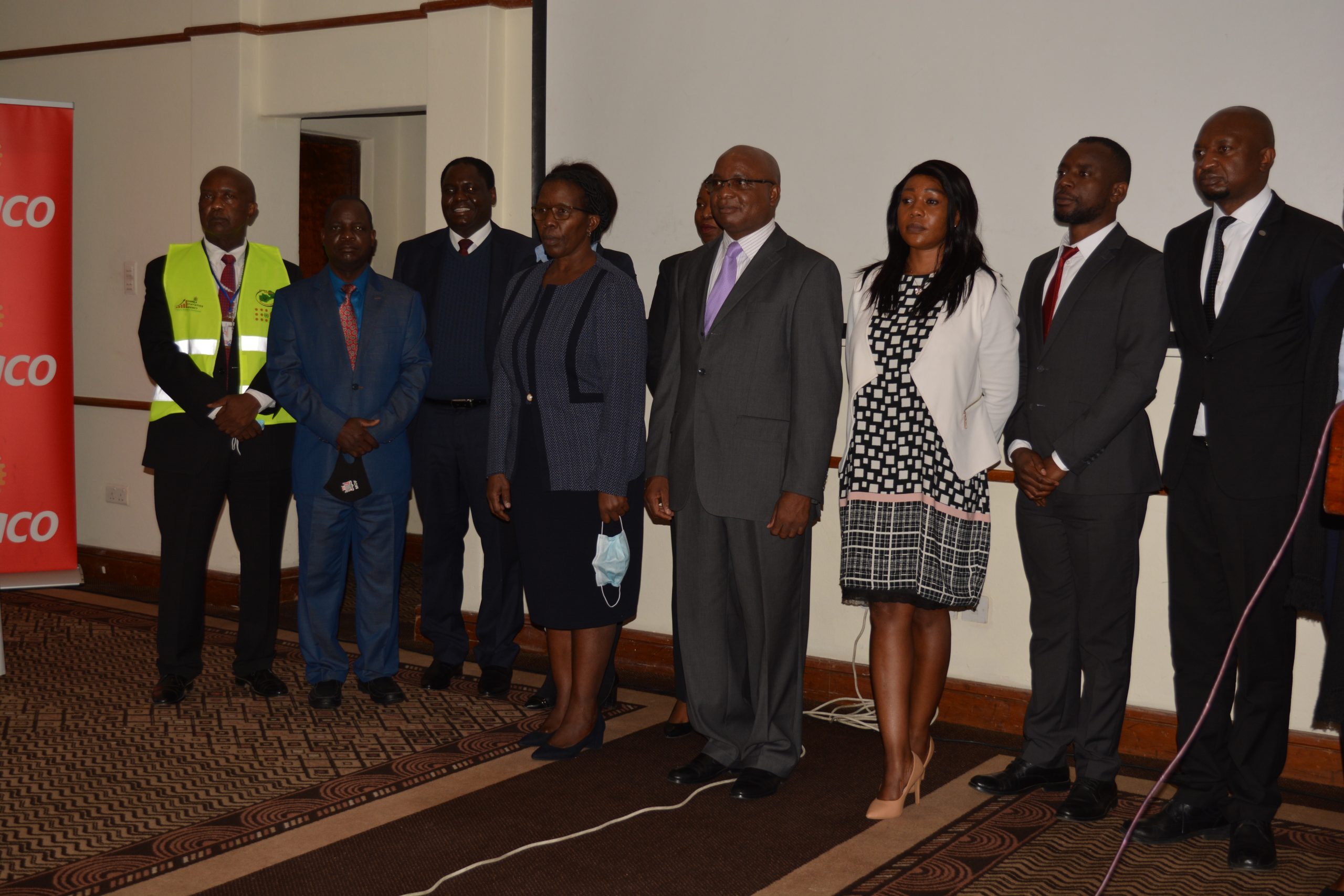 MINISTER of Finance and National Planning, Situmbeko Musokotwane says the New Dawn Government attaches great importance to the 2022 Census of Population and Housing to be conducted from 18th August to 14th September.

Dr. Musokotwane said, conducting the census exercise is important as it provides critical data to help government improve the quality of life of citizens and also provides data for evidence-based decision making at all levels. National Statistics are indispensable for monitoring the vision 2030, national development plans and the universally recognised SDG’s.

The Minister said this when he officiated virtually at the 2022 Population and Housing Census Donor Round Table meeting held in Lusaka on Tuesday, June 7, 2022.

Dr. Musokotwane said Government is committed to providing K658 million of the total Census budget of K967 million which is equivalent to 68 percent. So far Government has released K510 million and by July 2022 the K658 million disbursement will be completed. The funding provided by Government is been used for procurement of key census equipment and materials which include 30,000 tablets, 35,000 power banks, 500 motor bikes, 13,000 bicycles, and 44 motor vehicles among others.

He expressed gratitude for the support towards by various cooperating partners. He particularly thanked UNFPA for providing 15,025 of the 45,000 Tablets required for data collection and the 4,610 bicycles. He also thanked UNICEF, UNDP, World Bank through the Zambia Integrated Forest Landscape (ZIFLP) for the financial support and the United States Government through the US Census Bureau for the technical support provided towards the Census. Dr. Musokotwane further appealed for more financial and technical support as preparations for the 2022 census intensify. 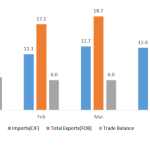 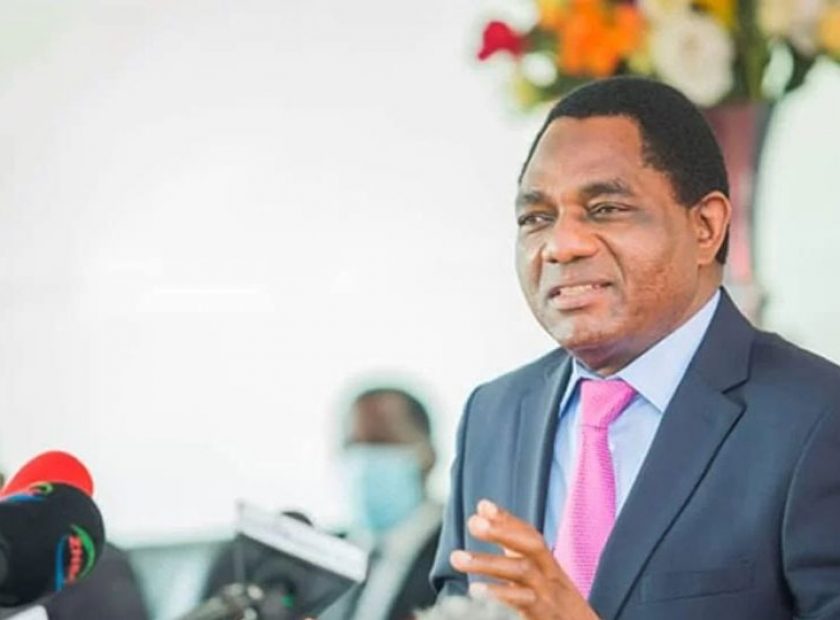